Old oil and gas sites are a climate menace. Meet the company that owns more of America’s decaying wells than any other. By Zachary R. Mider and Rachel Adams-Heard of Bloomberg Green

Surge in funds gives hope for plugging wells. How to distribute money next challenge for state. (By LAURA LEGERE AND ANYA LITVAK PITTSBURGH POST-GAZETTE)

Who owns the stream in PA. 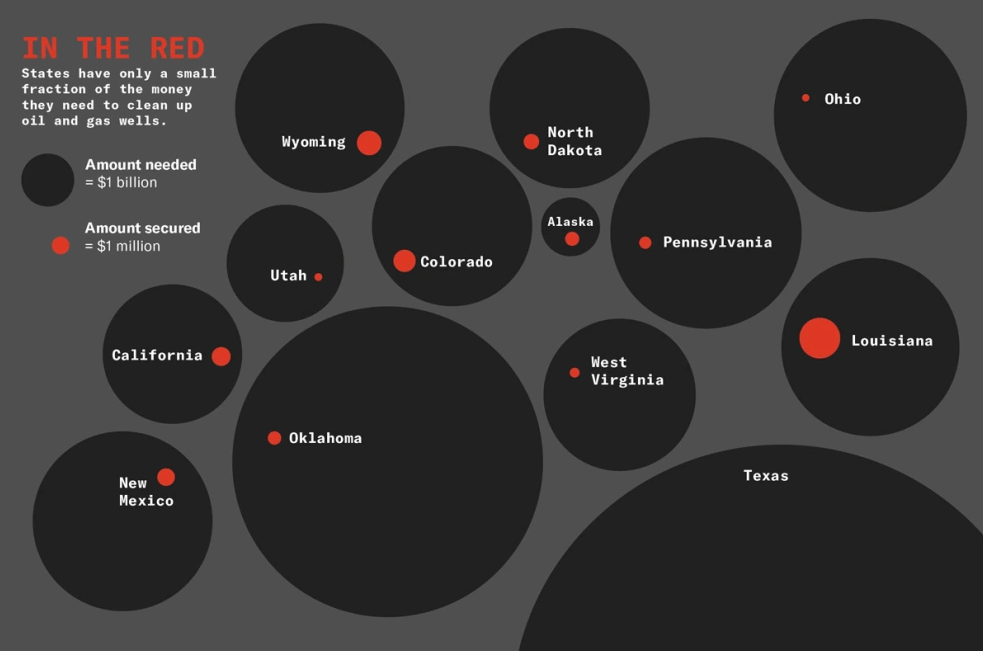 SHARC—Shale Research Clearinghouse (beta) SHARC is a publicly accessible, curated clearinghouse for information on the economic, health, and environmental impacts of oil and gas development.

A map showing the locations of unconventional gas wells and our stream monitoring locations.
Clicking on a stream location will provide a link to our data.
Stream Monitoring Map 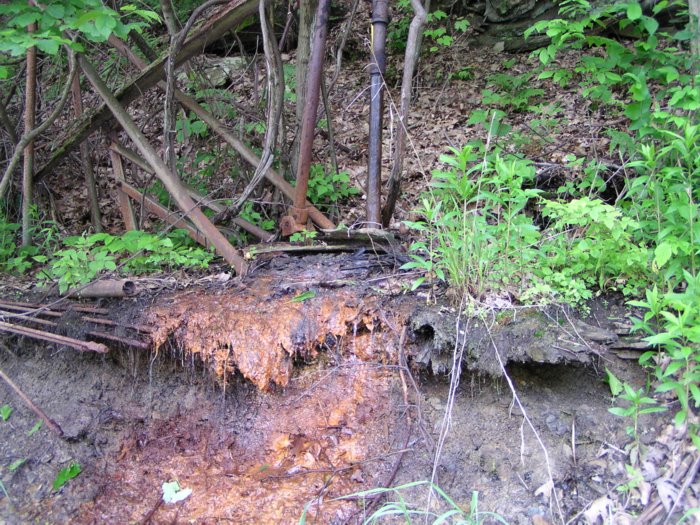 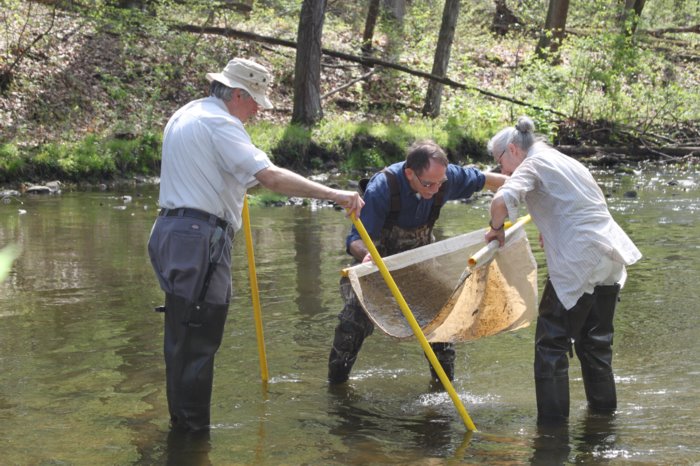 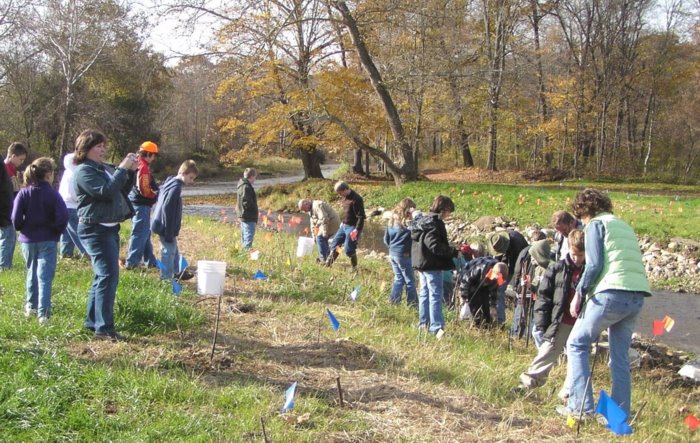 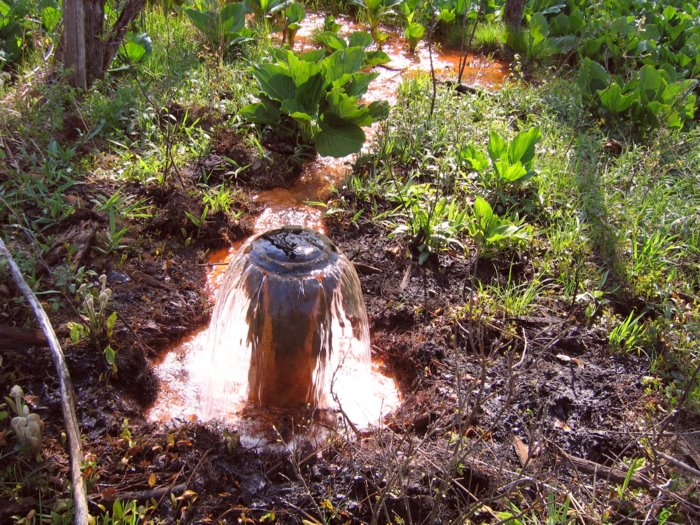 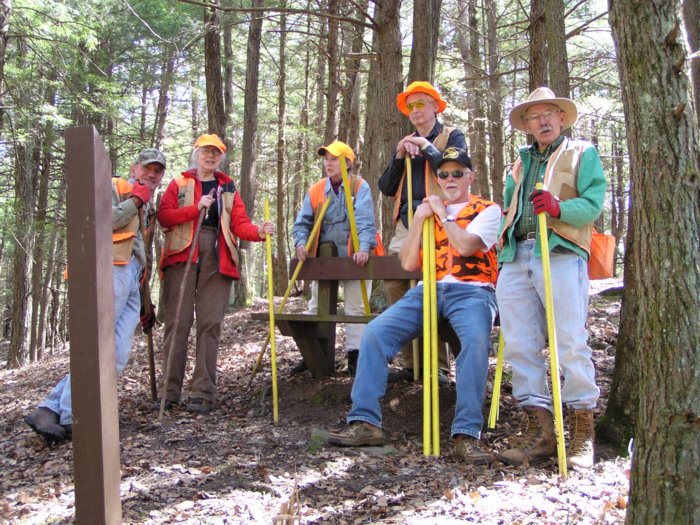